The year is off to a running start in the world of community energy and we are excited to bring you lots of good news in this edition of the C4CE eNews.  We’ve pulled out a few great stories from across the community energy sector; read on for news about Sapphire wind farm the first of offer community investment into a corporate development, and the new solar projects launched in Lismore, Coolamon and Shoalhaven – as well as other exciting developments in Victoria. 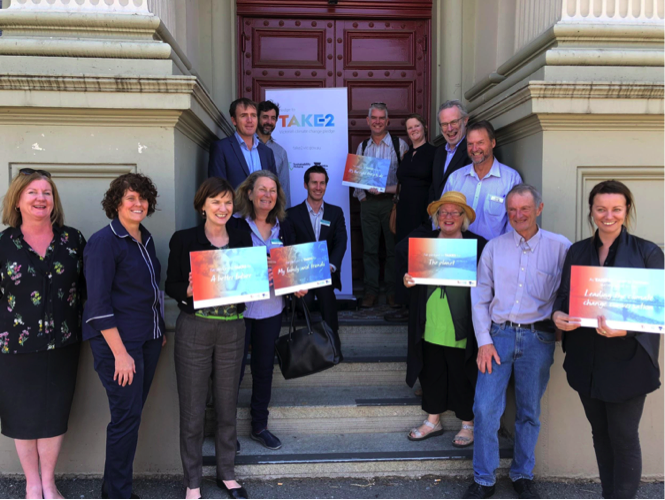 The Coalition for Community Energy (C4CE) is working with the Victorian Government to roll out an ambitious plan to achieve zero-net emissions for the Hepburn Shire as part of Sustainability Victoria TAKE2 climate change initiative.

With a demonstrated track record in community energy – Hepburn Wind project and the strong support shown by the Hepburn Shire Council, local community and business to pursue 100% renewable energy, it is no surprise that Hepburn Shire was chosen for Sustainability Victoria’s Take2 Community Transitions Pilot Program.

The Z-NET Blueprint initially developed with Uralla, NSW, will be built upon through this project to encompass a wider carbon emissions inventory than stationery heat and electricity. It will also consider transport, energy storage, waste and land use.

Call out for Community of Practice
Delivering community master plans for energy and zero emissions transitions is an important pathway to achieve necessary local actions to mitigate climate change and unlock community energy across Australia. Victorian based stakeholders are welcomed to join the Community of Practice that will be established and hosted by ATA and Sustainability Victoria. If you or your community group would like to join please contact Taryn Lane at taryn@ata.org.au

Repower Six and Seven! In one month!

Repower Shoalhaven has recently launched Repower Six, which involved installing 90kW of solar PV on the roofs of Hyams Beach Cafe, Wonson and Bros Timber Yard, Coolamon Shire Council. Barely pausing to catch their breath, they are now set to release their seventh community energy project later this month. It is a very exciting project as they head back to the same host site where they launched Australia’s first community-investor owned solar power system – Repower One on the roof of Shoalhaven Heads Bowling and Recreation Club (SHBRC).

This time, the Bowling Club  have signed up for another 120kW of community solar, taking their total installed solar capacity to 220kW!

Repower Shoalhaven will host an investor information evening at the Bowling Club on Wednesday 21st March, 6pm. Repower Seven will open for investment via their online system following the event. 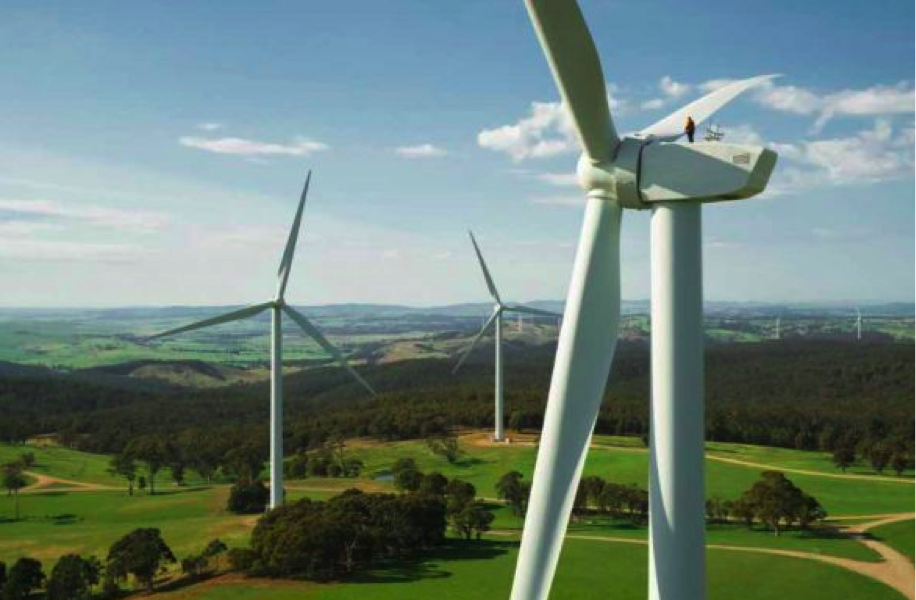 Sapphire Wind Farm, near Armidale in northern NSW, will be opened up for community investment. The program will preference local community members, providing an opportunity for the community to be involved and benefit from the wind farm.  This is the first example of community investment into a corporate renewable energy development in Australia.

The developer, CWP, worked with Taryn Lane from Akin Consulting and Adam Blakester from Starfish Enterprises to test the level of interest in community investment. Through a series of public events and online survey in 2017, CWP reports that they received pledges of $5.4 million from 337 community members, with 80% of pledges coming from the local area.

Reflecting something the community energy sector has long known, CWP commented that the level of community interest “exceeded our expectations and demonstrates the level of public interest in investing in large renewable energy projects”.

Victoria is forging ahead with its pilot Community Power Hubs program. Building on C4CE advocacy, this innovative program supports the development and growth of community renewable energy in three regional communities from 2017-2019.

Three pilot Community Power Hubs were established last year in Bendigo, Ballarat and Latrobe Valley. Check out their new website! The website provides an overview on the program and details of the community led projects they support.

Each Hub is led by a local community group (the “Hub Hosts”) that have a track record in sustainability and renewable energy, and are supported by Sustainability Victoria and the State Government. The Hubs are made up of a roundtable of local organisations working together to investigate and develop community renewable energy projects in their areas that deliver community, environmental and financial benefits back locally.  The hubs will support the development and testing of community energy projects ideas and assist in sourcing funding for implementation.

We hope that this program will be extended and expanded to other parts of Victoria and eventually across Australia.

The two 99kW solarfarms at Goonellabah Sports & Aquatic Centre and at the East Lismore Sewage Treatment Plant are the first ever Council-operated and community-funded solarfarms in Australia.  They are flagship projects for Council’s 2023 Renewable Energy Master Plan and are the first Australian community energy group to use a loan-based financial model. .

As such, it’s not surprising these projects have generated considerable interest both nationally and internationally.
[/av_textblock]